These felt sunflowers are so easy to make and they are adorable. Perfect for adding a pop of color to your summer or fall decor.

What screams fall to you? Pumpkins and cinnamon, maybe leaves changing colors.

Those things remind me of fall too. But I’m in California, which means we don’t have a true changing of the seasons.

In fact, it won’t be ‘cool’ here until well past October. And by cool, I mean finally below 70. Ha!

So this year for my fall decor, I wanted to pay homage to our still sweltering weather and decorate with some sunflowers.

I made these beautiful felt sunflowers that I can display year after year! They were so easy, I made more than I was expecting.

Enough to put on a sign out front, and some for my letter board on my gallery wall.

To make these felt sunflower, you need yellow, brown, and green felt, scissors, and a hot glue gun. I made 6 sunflowers with one sheet of each and still had some felt left over.

The great things about these sunflowers, is you can make them as big or as little as you like! The ones I made are relatively small. But there’s no reason they have to be small.

First, cut the petals out of the yellow felt. I just eyeballed it and cut one petal shape, then used that as a template for the rest.

If you want bigger flowers, I would just cut longer and/or bigger petals. Then cut out some leaves from the green felt.

Again, I just freehand cut some leaves. I did two for each flower, one a little bigger than the other, to give some variation.

I had two different types of green, so I cut some leaves from each so that the flowers wouldn’t all look identical. There’s so many ways to vary the flowers.

For the center, cut a long strip of brown. Again, I just eyeballed this, but you’ll want it to be about a 1/2 inch wide. Then fold in half long ways (horizontally) and glue together.

Take your scissors and cut along the folded edge to make fringe. Don’t worry if you accidentally cut all the way through. I did that a few times.

Put a dot of hot glue on one end, then roll the brown up tightly. Glue the end. For the ones I accidentally cut, I just added a little more glue and stuck it as close to the end of the last one as possible and kept rolling.

It’s not necessary, but I applied hot glue all over the back of the spiral and then glued it onto some other felt. This ensures that it won’t unravel.

Now flip the brown over and start attaching the petals. I did two rows of petals. For the smaller flowers I used 5 petals for each layer, for the bigger ones I used 7.

On the second layer, glue the petals in between the petals of the first layer. Once both layers are glued, just glue the leaves down.

And that’s it! I added a push pin on to some felt sunflower to attach to my sign. For the letter board, I glued some of the extra pieces from my letter board letters so I could stick the flowers on the sign.

Velcro would work really well to attach these flowers as well. There’s just so many options! 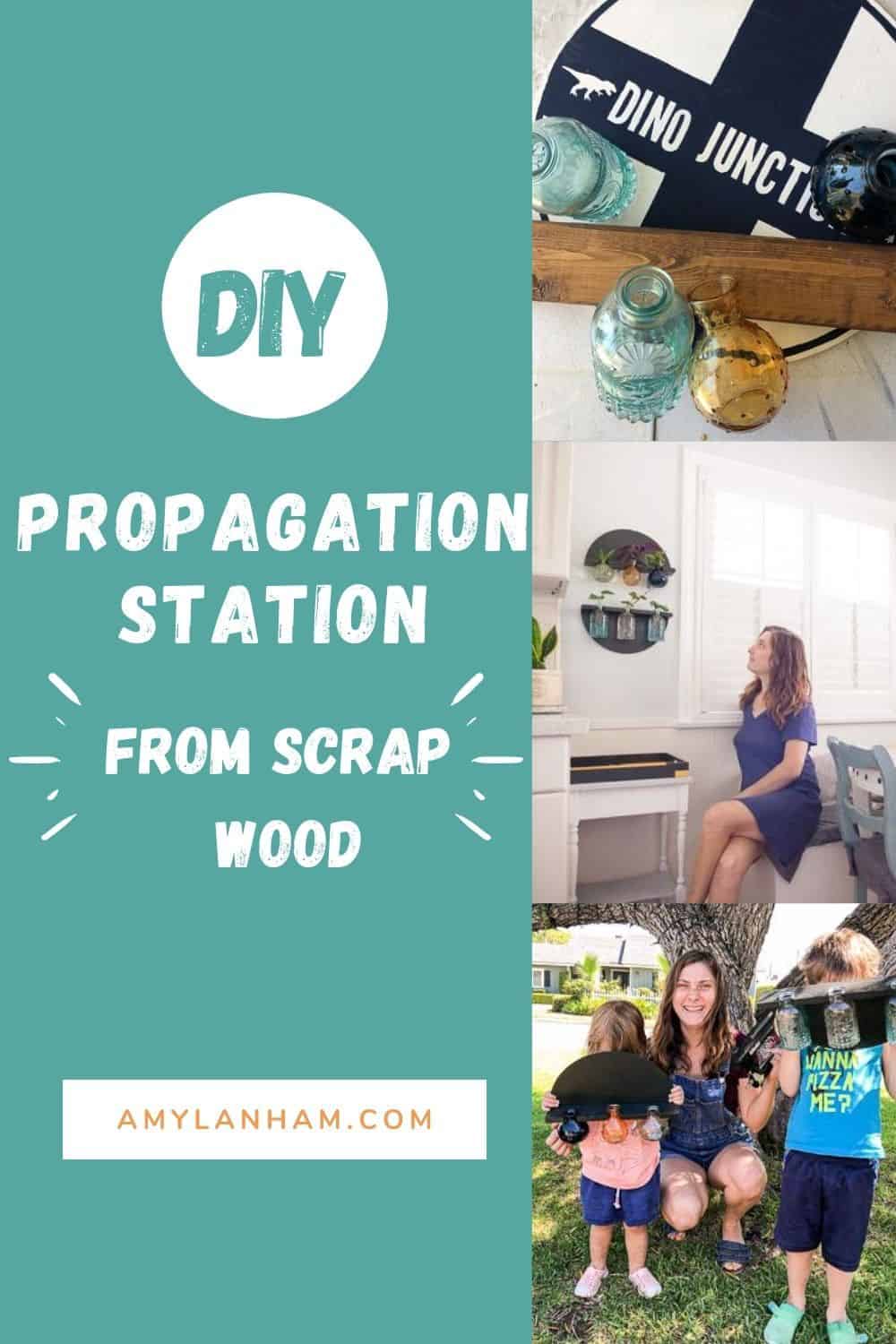 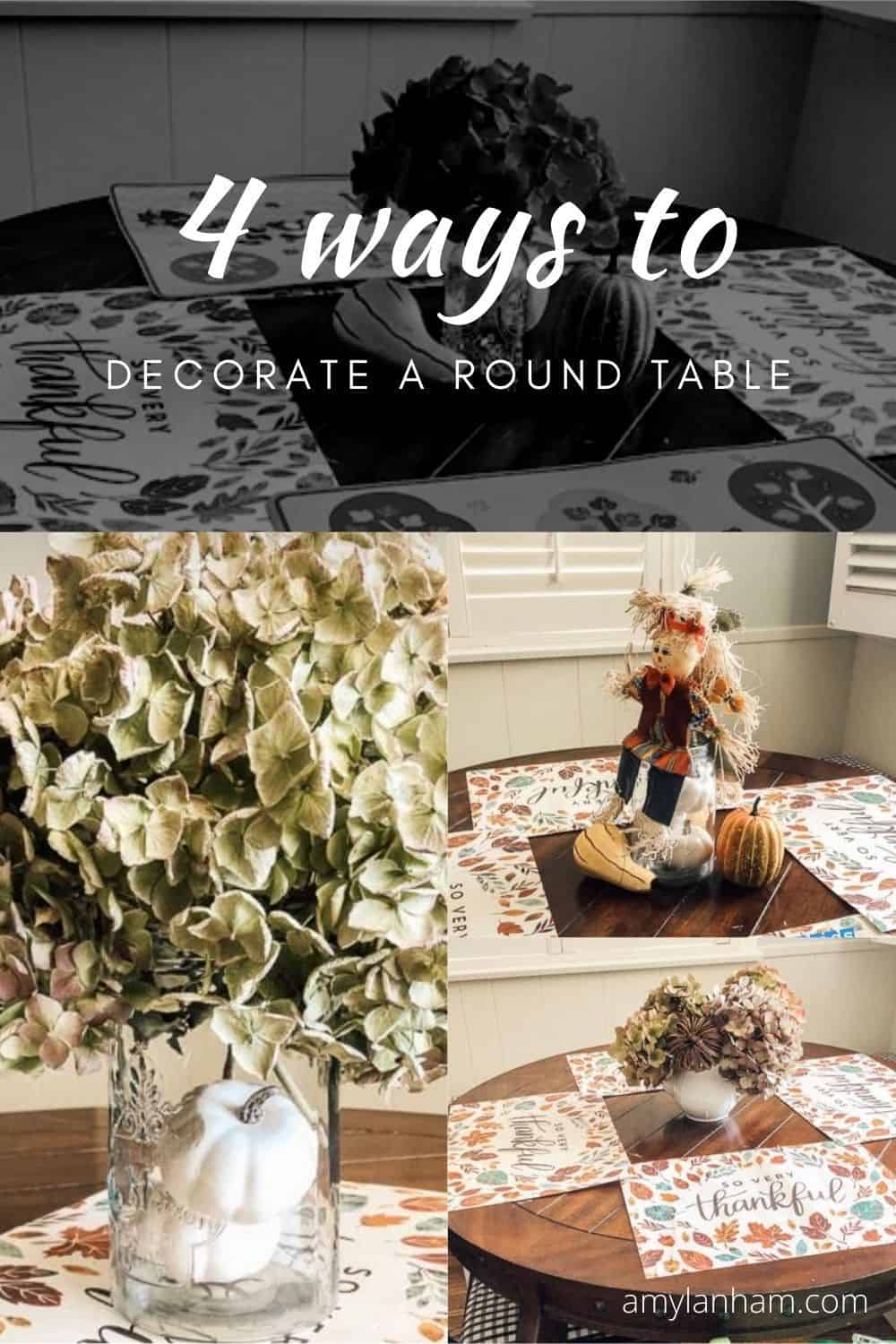 Next →
4 Ways to Decorate a Round Table for Fall
Click here to cancel reply.